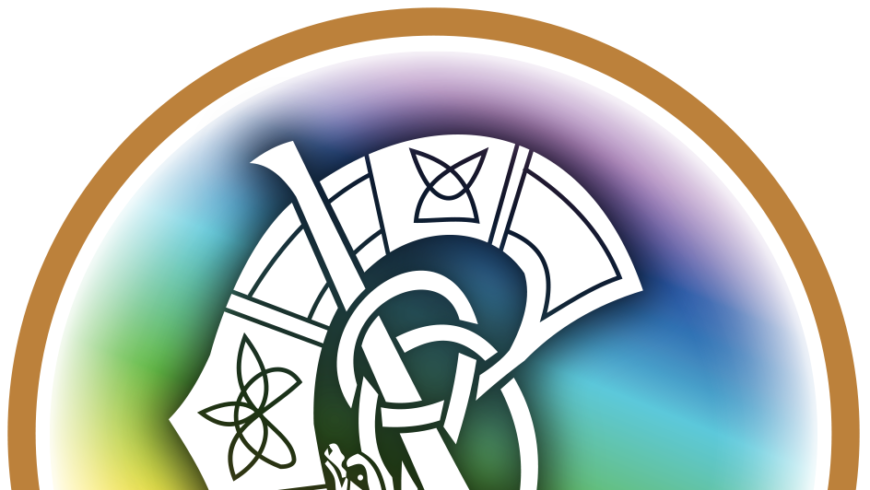 A Chairde Gael,
Unfortunately, Tyrone Camogie Association have refused to refix the Tyrone Post Primary
Championship final scheduled for tonight and have instead awarded the game to our opponents. We
were unable to field due to the close proximity of fixtures involving dual players as well as having other
players unavailable due to pre-arranged holidays. Our opponents in the U16 Final (scheduled as a
double header) also advised that they were unable to field and our game against them has been
postponed to be refixed at a later date. We look forward to this re-fixture and are glad that the girls’
opportunity to compete in the final remains open.
This is the third time this year that we have had avoidable fixture clashes in close proximity of each
other and subsequently we have been told that those making fixtures in Tyrone LGFA and Tyrone
Camogie do not confer nor consult each other when scheduling fixtures. As the only club in Tyrone
that offers our players all four major codes within the GAA family, we find this revelation astonishing.
LGFA objectives include “prioritise integration with the GAA and Camogie Association in order to jointly ensure
equal investment, recognition and opportunity for all genders to play all sports in the Gaelic Games Family.” Camogie
objectives include “working in partnership with the wider Gaelic Games family”. Most significantly both
organisations recognise the role of “the dual player” and both commit to “endeavour to facilitate them, as far
as is practicable.”
It would appear that these aims and objectives enshrined in the separate official guides, and which are
strikingly similar, and not being adhered to within Tyrone, in either female player organisations. The
sad culmination tonight is that 30 young girls, plus any substitutes have been denied a chance to play in
a county final.
On behalf of you, our members, we have asked for a joint meeting with the fixture makers in both
organisations within Tyrone in the hope of partnership and co-operation going forward. We will also
lobby both organisations to take real steps towards integration in the short term.
Despite Tyrone Camogie Association taking almost immediate steps to present the winning post
primary trophy (well within the period afforded to us to appeal the decision) we will as a club committee
consider our position fully and also raise the player welfare and child protection concerns that pertain
from the decision, both within the county and at Ulster level.
Sadly, today reminds us all once again of the consequences of separate associations within the GAA
family and the disadvantage of being a dual player, or a dual/one club. All too often we hear talk about
integration from administrators both within and amongst our associations. The time for talking is over,
its time for action. In the GAA in Tyrone, we lead and have led on many fronts, it’s time to take the
lead on integration now. We assure you that we will on behalf of you our members continue to lead in
that regard and promote One club, One County, One Association.
Is Mise,
Conchúr MacSalaigh
Cathaoirleach
An Ómaigh, Naomh Éanna (ONE)