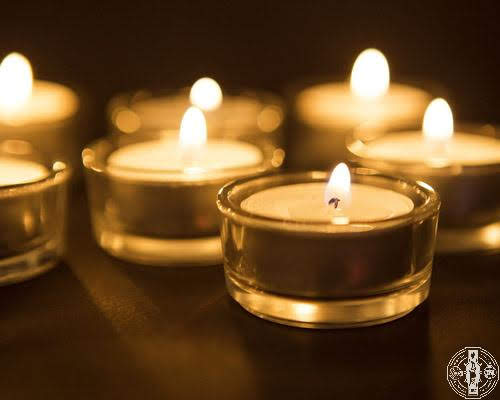 The Committee and members of Omagh St Enda’s were deeply saddened to learn of the death of esteemed club member Foncey Brannigan yesterday.

The club extends its sincerest sympathies to his wife Veronica, to his sons, club players Nigel and Kieran, his daughter Sheila and wider family circle.

Foncey will repose at his home at 18 Old Mountfield Road, Omagh until funeral Mass at St Mary’s Killyclogher on Tuesday morning 8 March at 10.00.