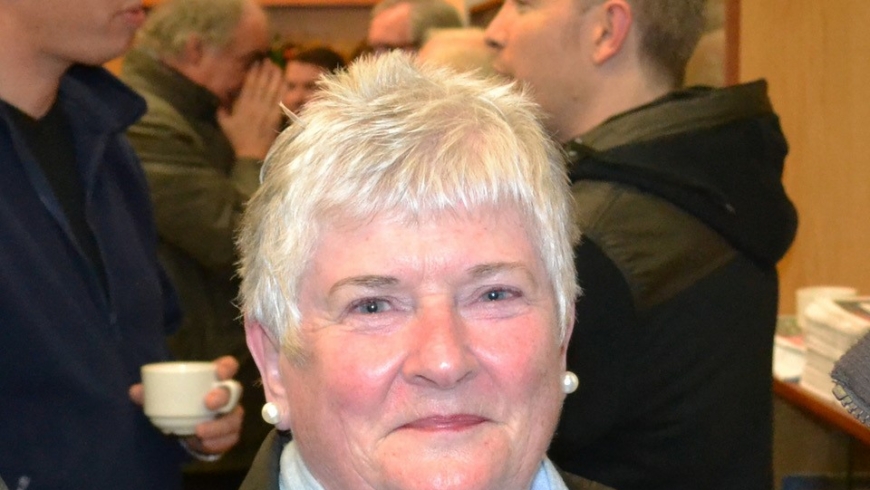 SHARE
The Committee and members of Omagh St Enda’s were shocked and saddened to hear of the passing of esteemed club member Mrs Frances Cunningham on Tuesday.
A former Committee member and tireless volunteer in the club for many years, along with her late husband Brendan (RIP), she was named joint club person of the year in 2002.
A constant supporter of her 2 sons Kevin and Thomas as they represented the club at hurling and football, Frances was still to be found at many a game following her grandchildren’s fortunes with great pride.
Our deepest sympathies are extended to Frances’ sons Kevin (Ann), Thomas (Caoimhe) and her daughter Rosemary as well as to her grandchildren Aine, Emer, Cathal, Sean, Cara, Roisin and Thomas Óg as well as to the entire family circle.
Suaimhneas síoraí di i measc na n-aingeal i bhflaithis Dé