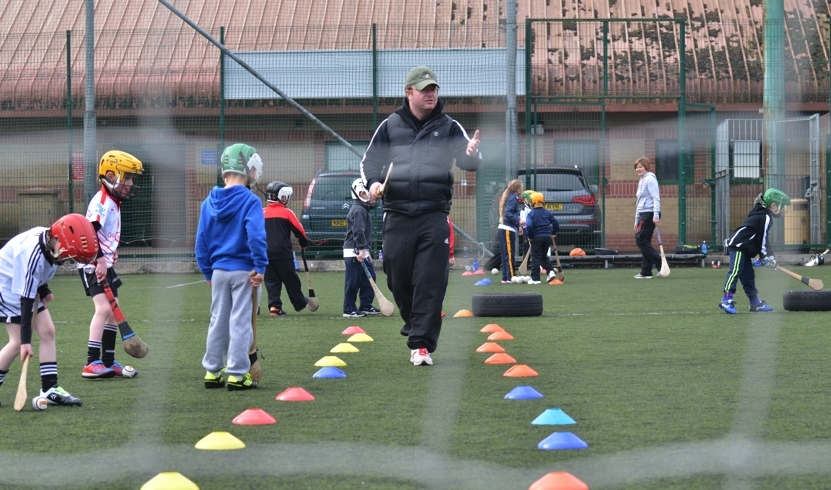 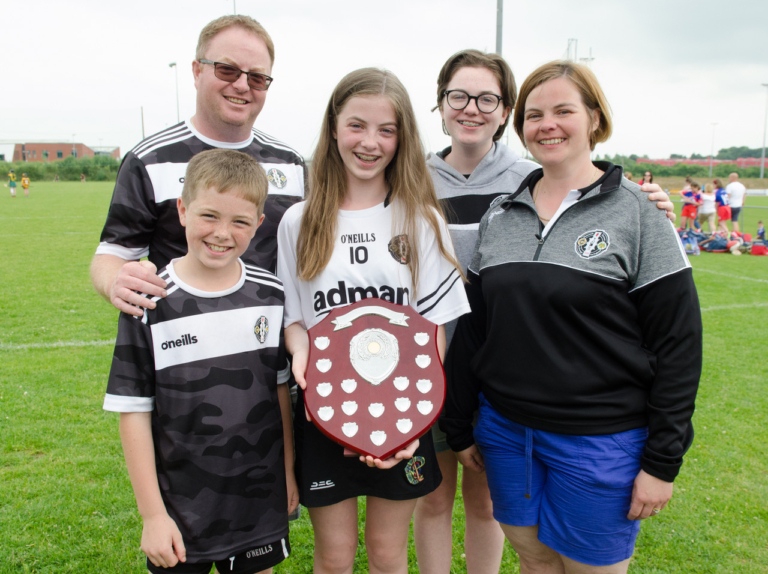 The Committee and Members of Omagh St. Enda’s were stunned and deeply saddened to learn of the sudden death of our esteemed club member and dear friend Chris Keyes this morning.
From early on in his life, Chris had a grá for hurling and following U16 and Minor titles stepped up to our Senior Hurling team in 1996. Although hurling ceased in the early 2000’s in the club, Chris became part of a group determined to bring the game back to the club and involved himself heavily in coaching our youth players.
As the first vestiges of a senior team emerged again, Chris along with a few other “elder” statesmen lifted the “caman” once again to nurse our younger players into the senior ranks playing at corner back in the Junior Championship final in 2016 in his last competitive game before managing his son Cahir and his team-mates to the U14 Feile shield in 2020.
Above all however, Chris was a family man and as his three children donned the black and white in football, hurling, camogie and Scór, Chris and Angela, all over Ireland were to be found cheering them on. Our heartfelt condolences to Angela, Ailís, Shauna and Cahir, to his mum and dad, brother Ciaran (Sinead) and sister Elaine (Martin) and to the entire family circle and friends.
Solas na bhflaitheas air agus suaimhneas siorai dá anam. Codlamh sámh a chara.
Funeral arrangements will be posted when known.