By Kristina Mon 20th May 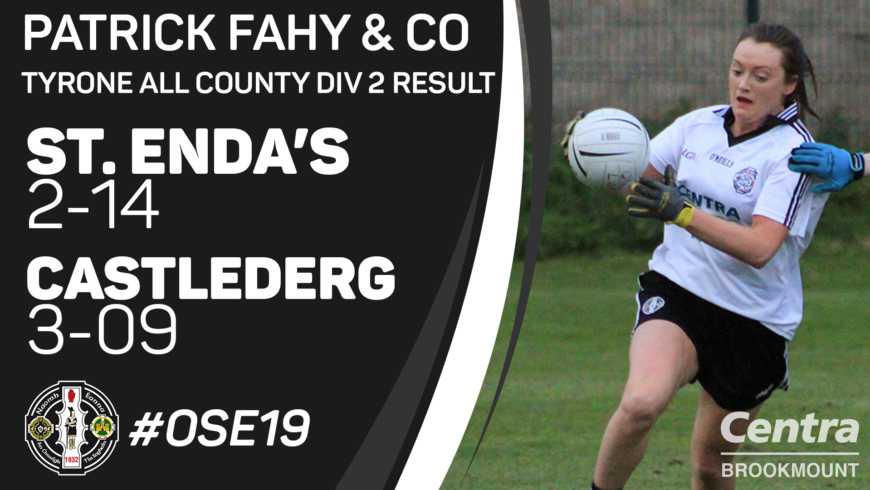 Our senior ladies made it 2 wins from 2 as they welcomed Castlederg to St.Patrick’s Park on Sunday evening.

Omagh opened the score with a well taken goal, however Castlederg responded with a goal of their own shortly after. The visitors where awarded a penalty which was placed well dding the the visitors tally. Castlederg pushed on with another goal,  but the Omagh girls popped over a number of well taken from play to keep within reach of the visitors. Castlederg went in at the break 2 points up 3.05 to 1.09.

Omagh came out in the second half strong adding another goal to take the lead, Omagh pushed on with points but Castlederg never gave up to the end. The girls finished well, final score Omagh 2.14 Castlederg 3.09.

Next up is home to Loughmacrory next Sunday.