By Kristina Sat 18th May 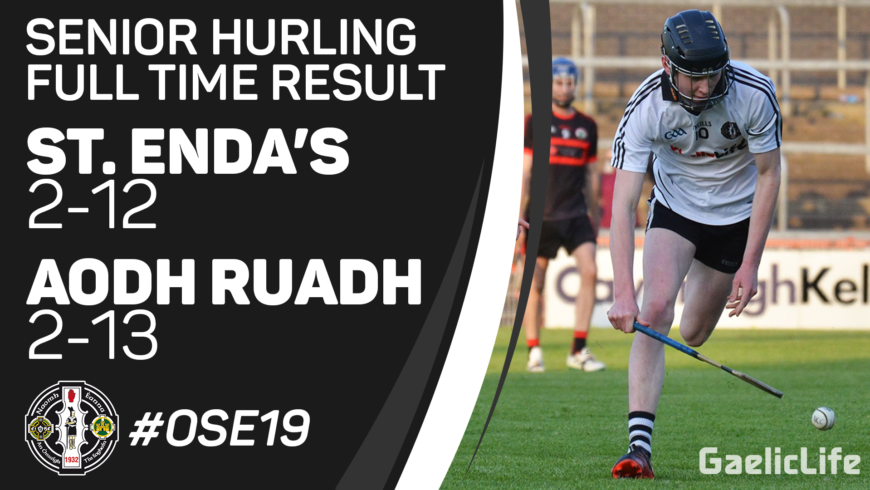 Omagh suffered an agonising one point defeat to Aodh Ruadh of Ballyshannon in their latest game in the Donegal Junior League at St. Patrick’s Park on Friday evening.

A goal from Paddy McMahon in the final quarter helped pull the side back from a four points deficit while a Ciaran Lagan point leveled the match but with minutes to spare the Donegal men snatched a late victory on a final scoreline of 2-13 to 2-12.
This was a thrilling and hard hitting encounter and well done to all involved. The team is putting is some excellent performances this season and deserve good support from everyone.

The team’s next game is in the Tyrone League against Dungannon on Monday evening in St. Patrick’s Park while the following Sunday they head to Letterkenny in Donegal for their next game in the Donegal Junior League.