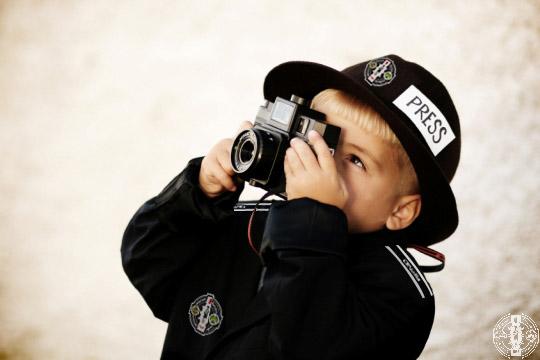 Senior & Reserve Football
Our Senior and Reserve footballers made the short journey to Carrickmore on Sunday, however things where not to go their was and Carricmore secured the 2 points in both games.
Both teams travel to Coalisland this Saturday for round 4 of the League.
Senior Hurling
Our senior hurlers lost out on points last Friday evening when they travelled to Ballyshannon to play Aodh Ruagh.
Minor Boys Football
The Minor boys made it 3 from 3 as they saw off Strabane recently in the Tyrone Minor League winning 1.-10 to 0-08
Buncranna Cup Shield Win
Comhghairdeas to Ciaran McArdle, Enda McCaffrey, Fionbarr Taggart, Conor McGuigan and Adam Groogan who where part of the Tyrone side who defeated Monaghan to lift the Buncranna Cup Shield last weekend. 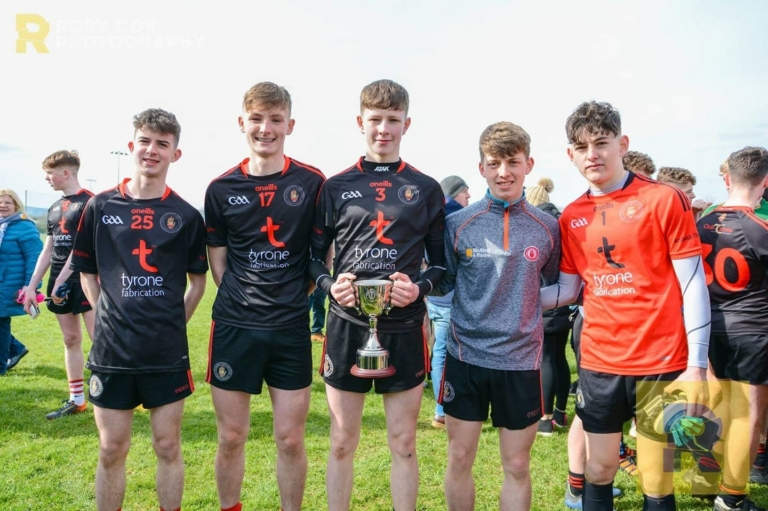 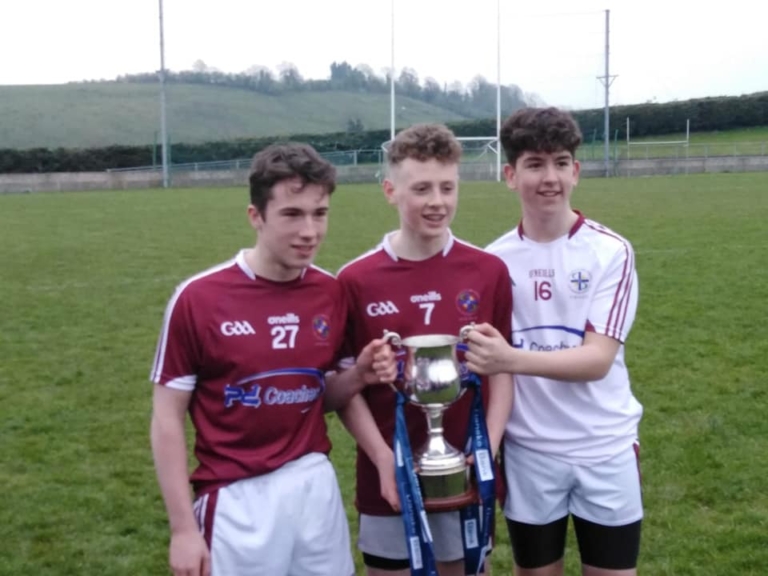 Healy Park Hosts Go Games
Healy Park was a hive of football activity on Saturday morning as we played host to the U8.5 Tyrone Go Games, we had almost 40 boys involved from St. Enda’s.
Thanks to Cappagh, Carrickmore, Kildress, Loughmacrory, Beragh and Gortin for attending.
Safetalk
A massive thank you to Clear Project who delivered a Safetalk training session in the Clubrooms last week.
2019 Easter Camp
Our Easter Camp for 2019 will take place on Wednesday 24th April and Thursday 25th April 10am until 2pm at St. Pat’s Park. Application forms can be downloaded from our club website and can be returned to any of the youth coaches. The cost is £10 per child capped at £30 per family (3+ Children). For further information please contact our Youth Officer Declan McGirr on 07534656703.
Download Application for here:
Easter Camp Registration Form 2019 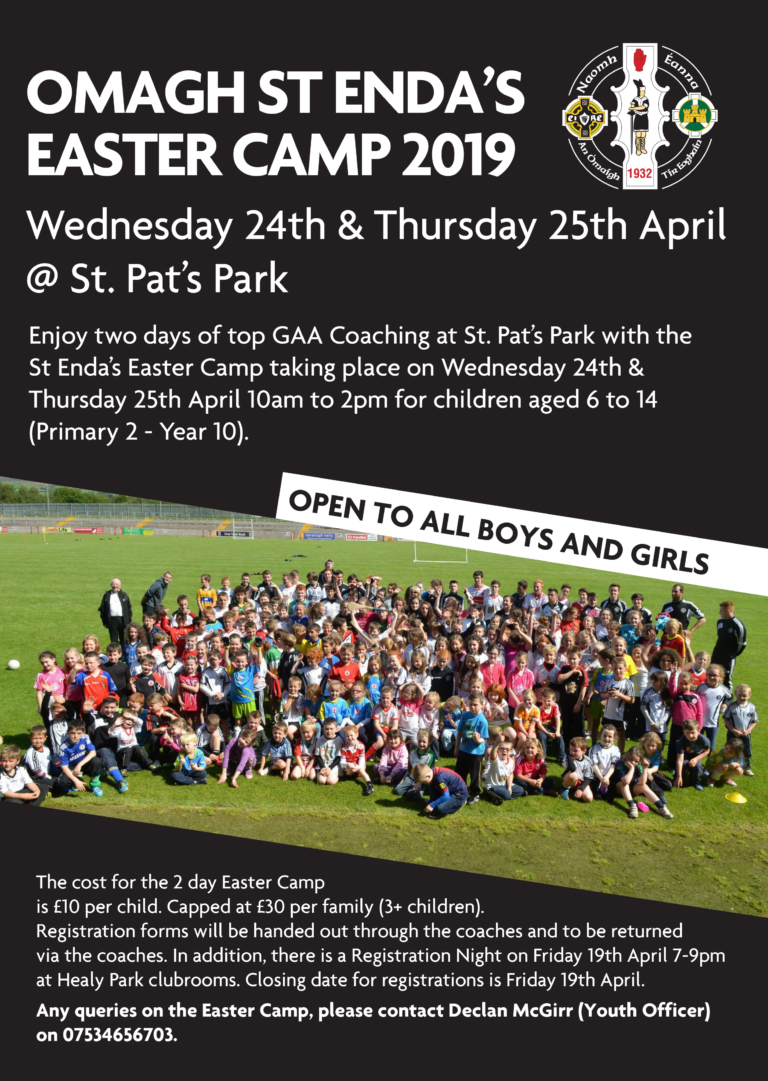 The Committee and members of Omagh St Enda’s are saddened to hear of the death of Margaret Ashford, mother of club member Orlaigh Sally and grandmother to Oisin, Micháel, Daire, Aoibheann, Rioghnach and Naomh Éanna.

Funeral Mass will take place at 9.25am on Sunday at St Eugene’s Cathedral, Derry followed by interment at Burt Cemetery, Co. Donegal.