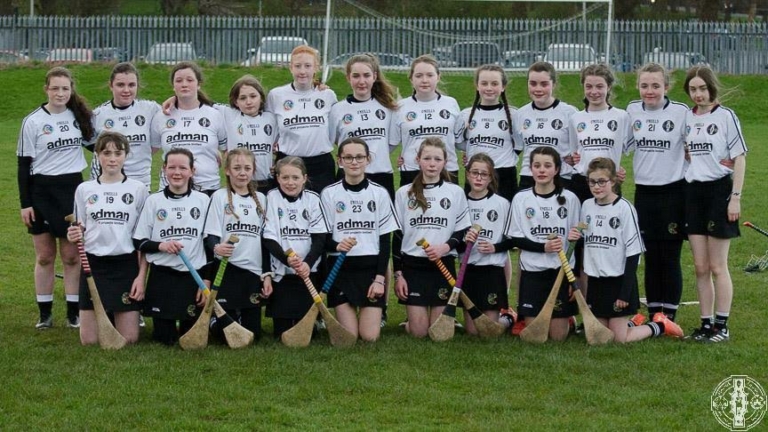 The Tyrone U14 Camogie Féile na nGael finals were held in St. Patrick’s Park and the CBS Park on Sunday afternoon and despite the chilly conditions, all of the participating teams provided some exhilarating games.

Commiserations to our own girls who were agonisingly pipped at the post in the Shield final against Naomh Padraig with the Brocagh girls scoring a goal with virtually the last puck of the game to win by a solitary point.

The Omagh girls had earlier defeated Naomh Padraig and Éire Og in the preliminary rounds to qualify for the semi-final of the Cup competition. A victory at that stage of the competition would have assured them a place at the All-Ireland Féile na nGael finals in Cork this summer but a fancied Edendork scored a goal in either half to clinch the game.

Unfortunately the girls struggled to regain their composure for the subsequent Shield final which was played in growing darkness with the honours going to Naomh Padraig.

The overall Cup final was won by Eglish who defeated Edendork in the decider, with both teams now going forward to Cork for the national Féile.

Everyone in Omagh extends their appreciation to all the teams and supporters who attended the games and congratulations to Eglish and Naomh Padraig on their success. At the end of the day, Camogie also proved to be a real winner!

Ulster Scór Finals
Commiserations also to our Ceile and Set dancers who participated in the Ulster Finals last weekend in Galbally.
This years title has a new home however they have all done our club extremely proud.
Well Done Meave
Well done to Meave McSorley who represented the Club for Tyrone U16 Ladies who started their respective championship last weekend with a win over Down.
U8 & U10 in Go Games Action 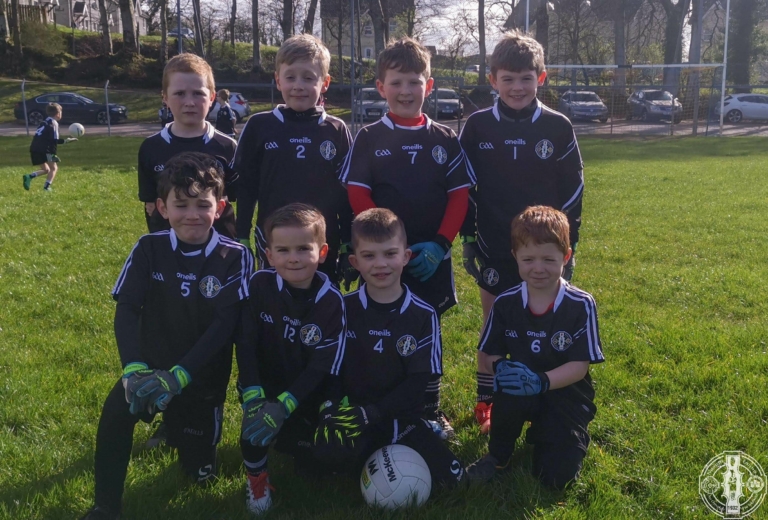 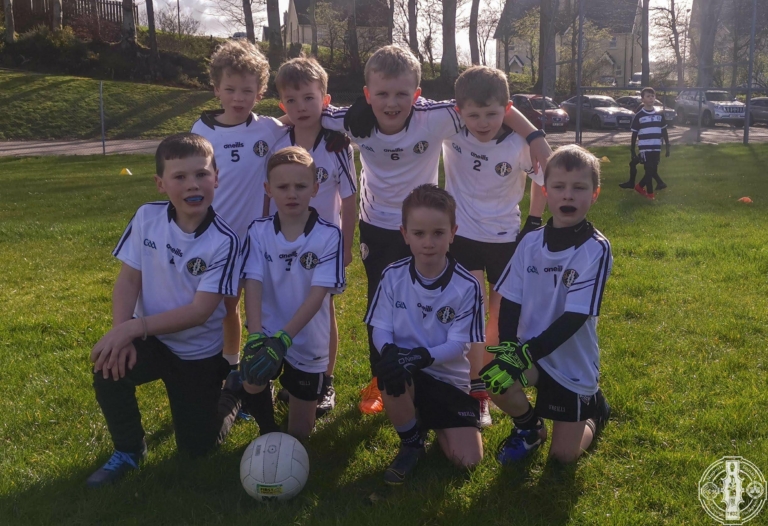 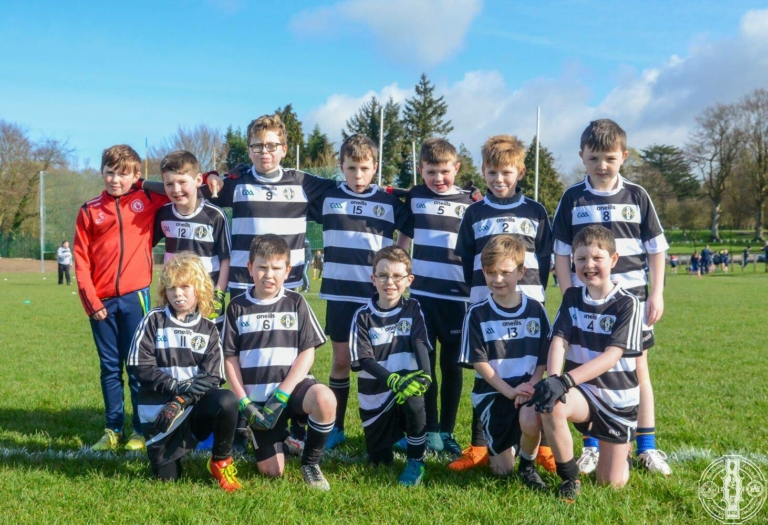 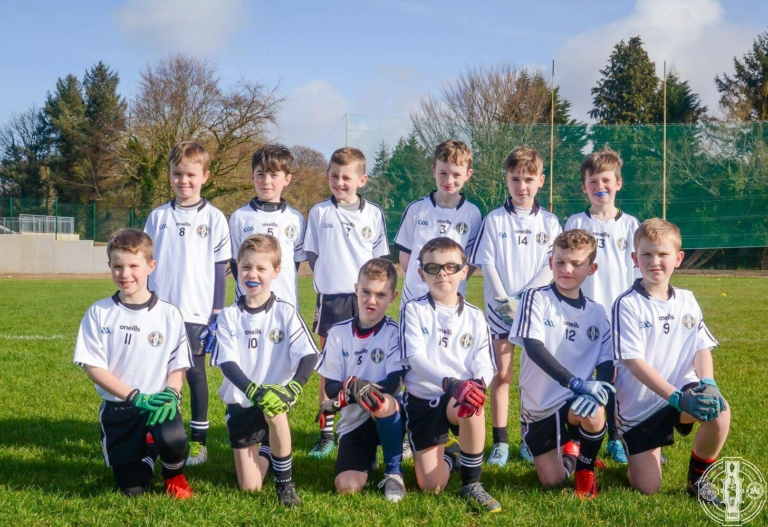 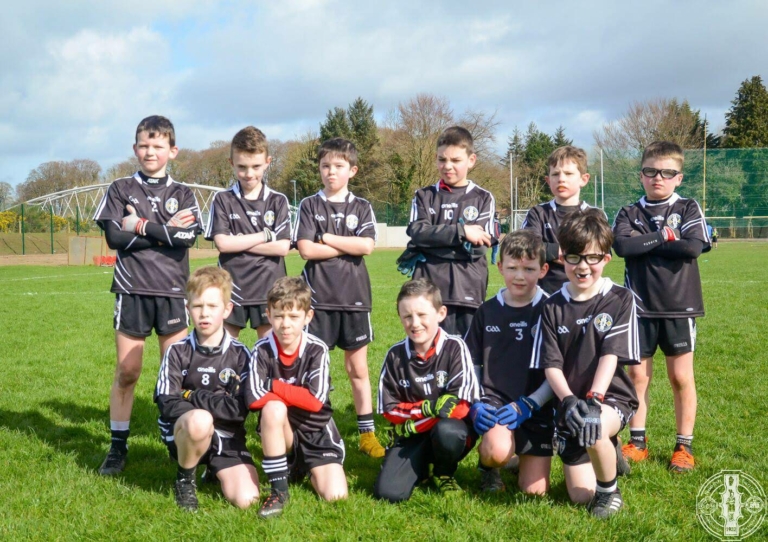 Our U8 and U10 both where in Go Games action last Saturday morning at SPP and Gortin respectively.
A great mornings football was had at both locations with both groups showing off their new white, black and hooped St. Enda’s kits.
Well done to all boys involved including Coaches and Parents who travelled. Thank you to the host Clubs.
Registrations
There will be a Final Registration evening this coming Friday the 29th March in the Clubrooms between 8pm and 9.30pm for those who have yet to renew their membership.
Sympathies
Condolences to the Rodgers and McKernan Families on the recent passing of Monica Rodgers, who was the clubs first Ulster Winner at Scór in Solo Dancing. Our Club would also like to pass our condolences to the families of those who lost their lives on St. Patrick’s Night in the tragic events in Cookstown. We encourage any of our youth members affected by those events to contact the clubs Youth Officer or Health and Wellbeing Officer.