Commiserations to the CBS

Commiserations to Omagh CBS on Mondays MacRory Cup Final, where St Michael’s Enniskillen came out on top to be crowned 2019 MacRory Cup Champions. 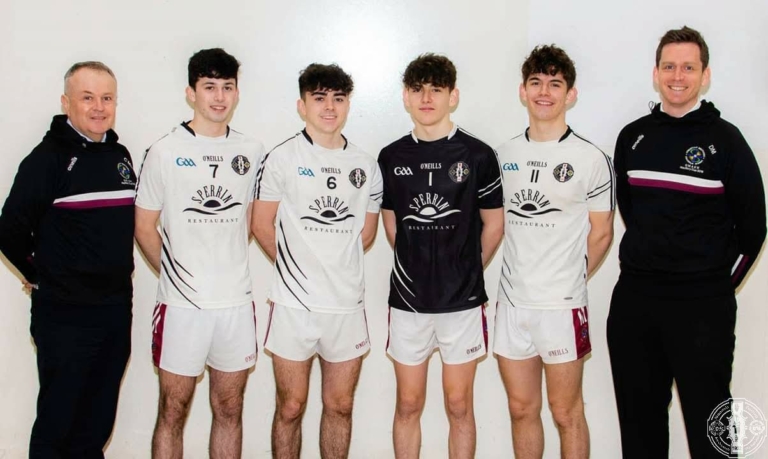 Good Luck to our Ceili and Sets Scór teams who will participate in the Ulster Final this coming Saturday (March 23rd) in Galbally at 5pm.

Thanks to everyone who came to our St Patrick’s Day events at the Clubrooms last Sunday, there was an amazing atmosphere all day, where adults and children both enjoyed the days events.

Thank You to Vinny McCullagh for organising the day and to everyone who helped with food and entertainment.

Condolences to Clare Murray and the entire Murray & McCarney Families on  the passing of her Grandmother Marie McCarney (Fintona), Ar dheis Dé go raibh a h-anam.

The Summer Féile at Healy Park on Friday 23rd August was announced last week with Headline acts including The Wolfe Tones, The Fureys, Brush Shiels and Lochlin’s Bar.

EARLY BIRD tickets can be purchased by Fully Paid Up Members of Omagh St Enda’s at a reduced rate of £30. This rate will only be available on March 22nd, 23rd and 24th and all tickets must be paid for by March 24th to secure. Anyone who wishes to avail of this offer should message Conor Sally on 07775700598.