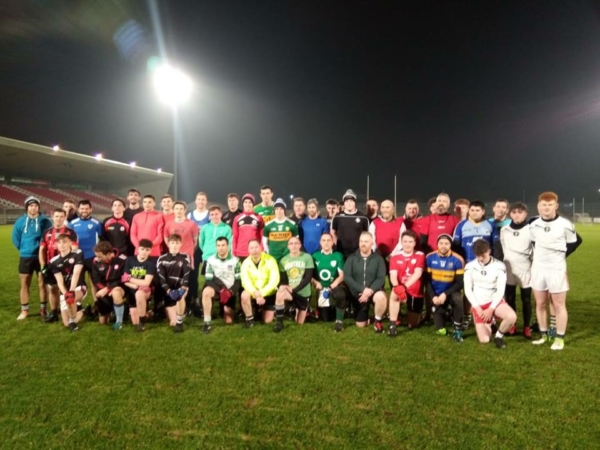 The annual Cormac McElroy Cup took place on 28th December, another successful blitz with the White team Captained by Joe Murray emerging victorious over the Reds team. Thanks to all who took part in the spirit it was intended. 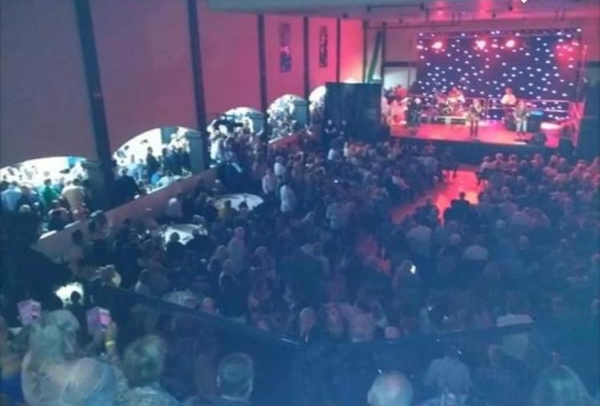 Thank you to everyone who helped ensure Smokie and Bagatelle on December 29th was such a hit. The Main Hall was full as everyone rolled back the years for what was a truly nostalgic evening in more ways than one.

Training for the North Antrim Indoor Hurling League has started for U10’s, each Wednesday 6.30pm-7.30pm at the Hall at Healy Park. For Information contact Kevin Cunningham on 07593 946 481.

The Kit Shop will be open Tuesday 8th January from 7pm-8pm.

Well done to Conan Grugan who was named Man of the Match in Tyrone’s win over UUJ in the McKenna Cup, Ciaran Lagan who represented Tyrone Senior Hurlers in the McGurk Cup, and also Meave McSorly on her selection for the Tyrone Ladies U16 squad.