Awards Presentation and Celebration Dinner for 2017 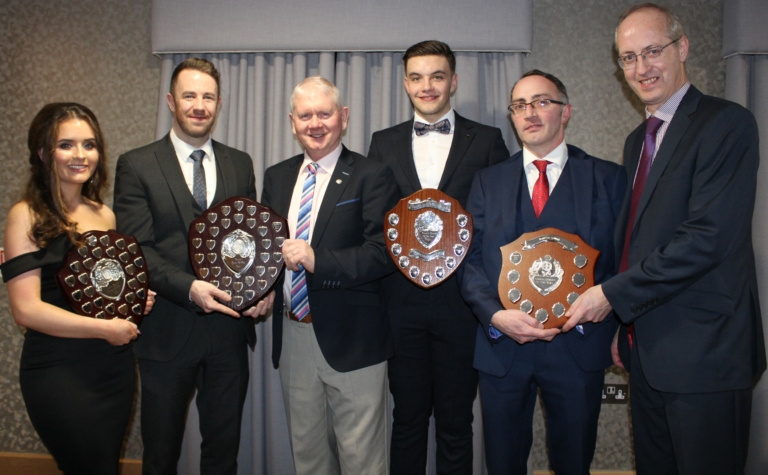 A huge crowd attended our highly successful ‘Night of Champions’ Awards evening in the Silverbirch Hotel last night where they celebrated the 2017 successes of our Senior and Reserve footballers as well as our All-Ireland Scór Set Dancing team.

A number of player awards were also made on the night which was hosted by MC Mark Sidebottom of BBC.

A special thank you also to Kieran Kennedy of O’Neills who as well as presenting medals to our senior footballers also kindly donated club beanie hats to all those in attendance. 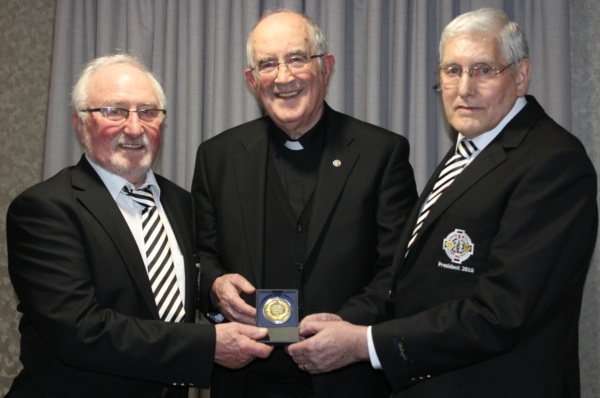 Members also welcomed in a new club President for 2018, Desmond McClements, who was acknowledged for over 50 years of service to the club as a committee member, a member of the inaugural Park Committee which overseen the development of Healy Park from 1967 to 1972, hurling and camogie coach, bus driver and official groundsman.

Desmond succeeded another club stalwart Kieran Young who fulfilled the role of President in 2017. 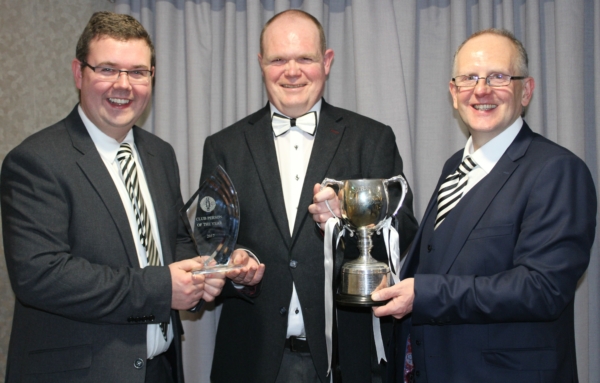 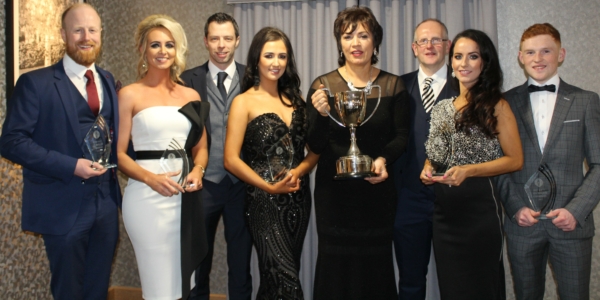 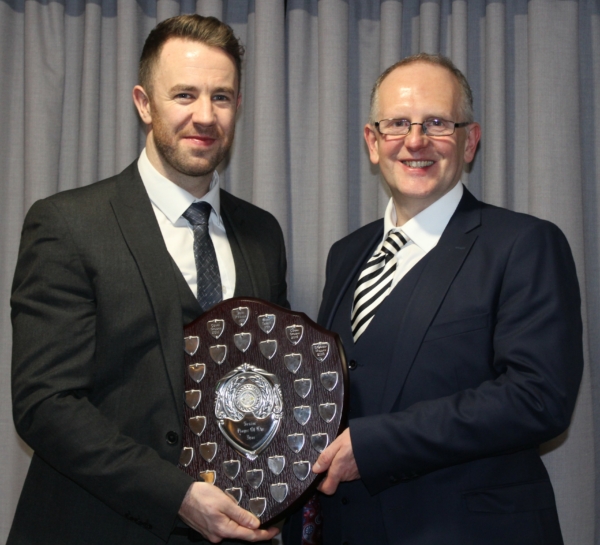 Connor O’Donnell the Senior Footballer of the Year, Presented with his award by Club Chairman Paul Breen 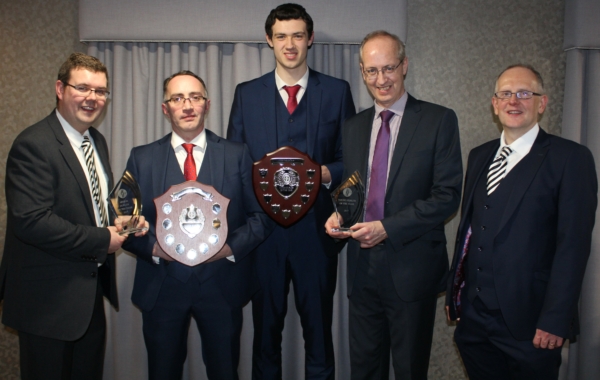 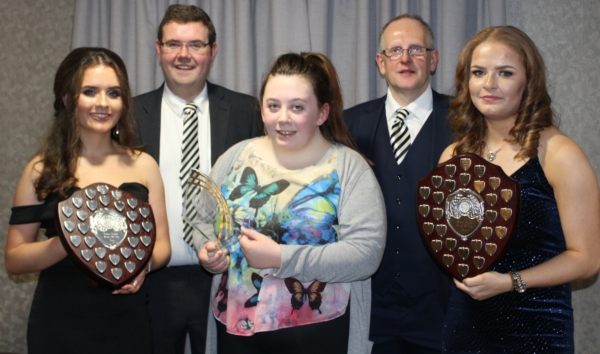 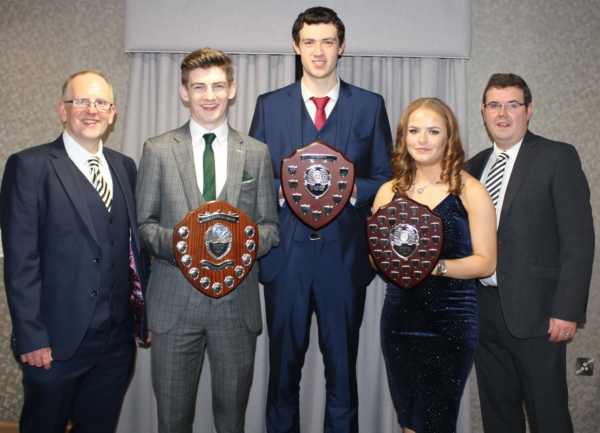 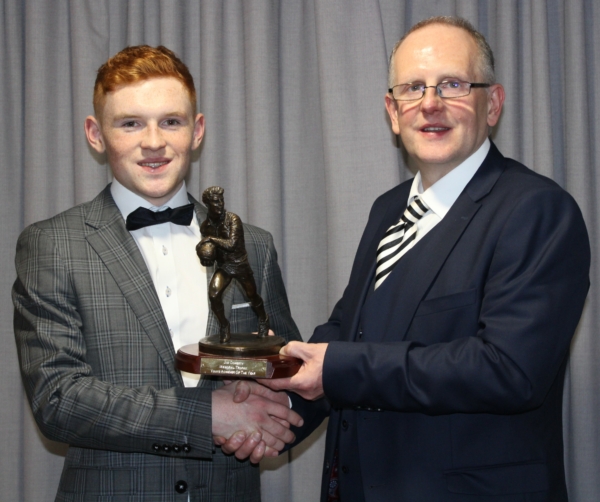 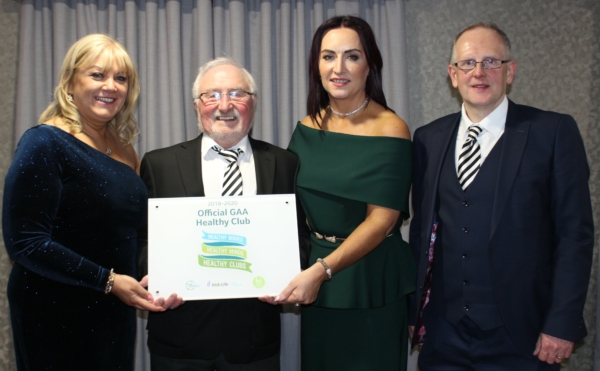 Rosemary Carson and Sinead Duddy who were recognised along with Rachael Mallon and Tracy Monaghan for their achievements in helping the club secure official Healthy Club status, are pictured with outgoing President Kieran Young and Chairman Paul Breen.