Home » U16 hurlers bow out of championship

U16 hurlers bow out of championship 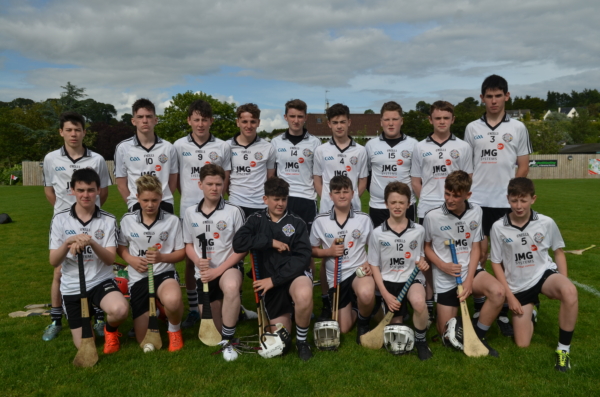 Our U16 hurlers’ official playing season came to an end at Dungannon on Sunday evening when they lost out to the local Eoghan Ruadh in the semi-final of the championship.

The boys produced an inspired first half performance with some great defending keeping the highly rated defending champions at bay for long periods and with a bit of luck could have been well in contention by the interval. However three quick-fire goals from the home side immediately after the break killed off ay chances and although the St. Enda’s boys were relatively well beaten in the end, the final scoreline of 7-14 to 1-6 failed to reflect their valiant efforts.

More photos in our Gallery