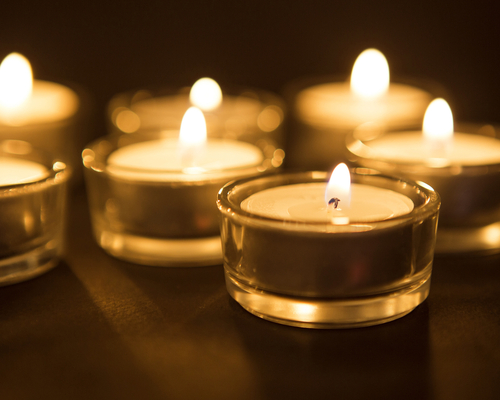 The Executive Committee and members of St. Enda’s GAA wish to extend their deepest sympathy to Assistant Secretary and youth coach Mark Gormley and family on the death of his mother Nuala.

Mrs Gormley (nee Kelly) who was 87 years of age, passed away in the early hours of Wednesday morning after a short illness. Her remains will repose at 7 Bracken Court, Omagh, this evening (Wednesday) and Thursday and her funeral will take place in the Sacred Heart Church on Friday morning at 10am. Interment will follow at Drumragh Cemetery.

The late Mrs Gormley who was pre-deceased by her husband Joseph in 1989, is survived by her family Martin, Imelda, Brendan, Anne-Marie, Desmond and Mark and 15 grandchildren, several of whom are actively involved in football, hurling and Scór activities at St. Enda’s.

Mark, along with his brothers Martin, Desmond and sister Anne-Marie, have been active supporters of St. Enda’s activities down the years playing football, hurling or participating in Scór dancing. That tradition continues today with Mark’s sons Ryan and Aidan and daughter Brianna heavily involved in all club activities while Desmond’s sons Peter and David are also members of the club’s U10 and U21 football teams.