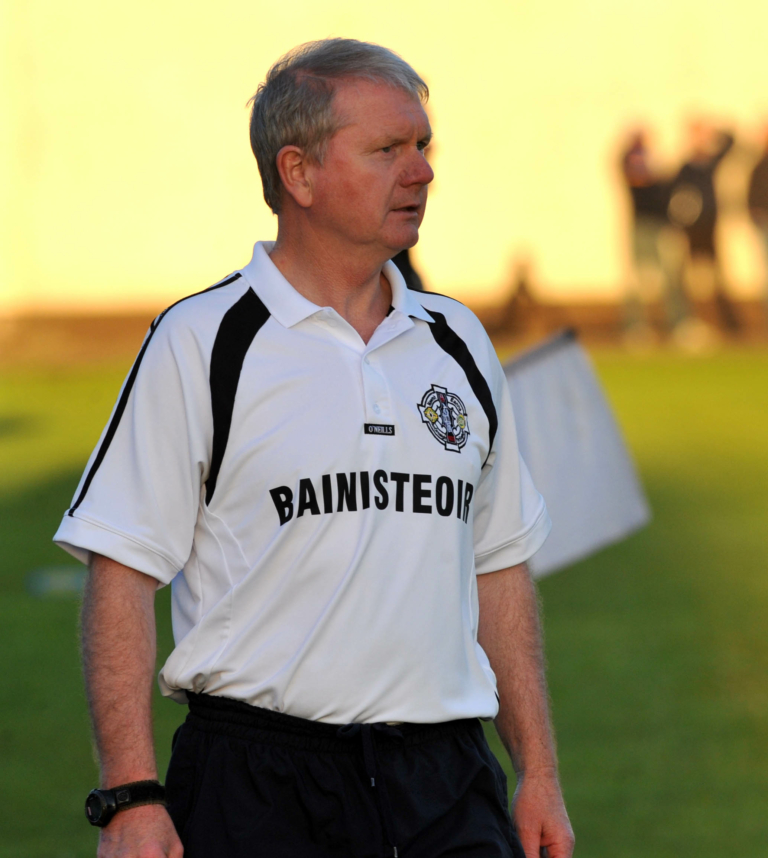 Omagh St. Enda’s GAC is pleased to announce the appointment of Paddy Crozier as their new senior football manager for 2017. Paddy will be assisted by Omagh clubmen Michael Flanagan and Conall McElholm as trainers, as well as an extended backroom team.

Welcoming the appointment, club chairman Paul Breen wished Paddy Crozier, Michael and Conall all the best for the 2017 season.

“We would like to welcome Paddy Crozier to Omagh St. Enda’s as the new manager of our Senior Football team for the 2017 season, along with Omagh clubmen Michael Flanagan and Conall McElholm as trainers. We wish them, their backroom staff and all the players the very best of luck in the upcoming season.”