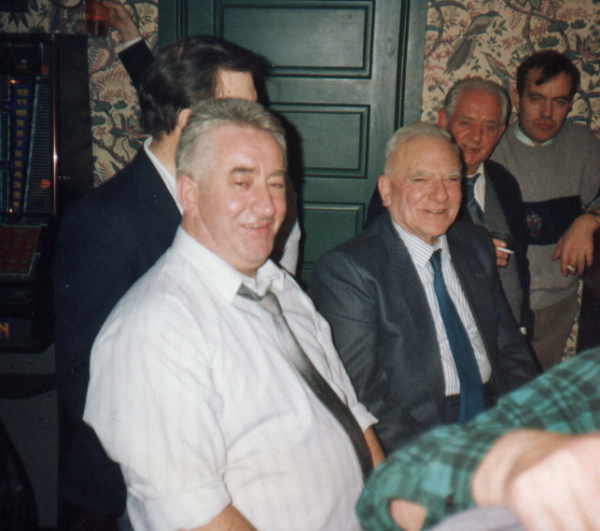 The Executive Committee and club members wish to extend their deepest sympathy to the family of our esteemed friend and club member Peter Mullin who sadly passed away on Thursday.

Peter was a long time associate, friend and supporter of St. Enda’s and will be dearly missed.

A native of Aughnagar, Sixmilecross, Peter became an integral part of St. Enda’s when he joined the club in the early 70s.

Peter first joined the club’s flourishing Park Committee in 1971 before he took on the role of Club Registrar in 1976. His work with the club eventually led to him being honoured with the role of Club Chairman in 1980 when he overseen the subsequent renaming of the St. Enda’s Park to Healy Park in honour of the great Michael Healy. His term as chairman also coincided with the club’s appearance in the senior county final but sadly he was not rewarded with an O’Neill Cup victory after losing to Trillick in a replay.

Under Peter’s guidance, alongside other club stalwarts like the then Treasurer Michael Brogan and late Jackie Martin and Dan Devenney, St. Enda’s continued to flourish.

Away from the committee rooms, Peter Mullin had a distinguished career as a referee for both football and camogie. In subsequent years he was a regular fixture at club games where he diligently acted as umpire in many big games. One of the highlights of his time as umpire was in 1972 when he assisted our very own Paddy Devlin at that year’s All-Ireland final alongside Leo Turbett and the late Harry Rodgers and Brian McGuigan. He also helped Paddy again as umpire at the 1974 All-Ireland final.

Peter Mullin was the ultimate club man who had the overall interests of our club at heart – on an off the pitch. In the 90s he was also an active member of the club’s Social Committee helping to make sure that all members benefitted from a flourishing social scene.

Peter’s sons Martin and Barry were prominent members of the club’s youth hurling teams in the 80s while his daughters Pauline (McSorley) and Sharon (McCusker) were integral members of the camogie teams, teams which Peter took great delight in supporting.

The passing of Peter sees another member of a great generation of club men go on to their eternal reward in Heaven. A lively and very polular character, he will be deeply missed by everyone who were closely associated with him during a stage of great development at St. Enda’s.

His remains will repose at his home at 2 River Row, Omagh, with Requiem Mass in the Sacred Heart Church on Saturday at 10am. 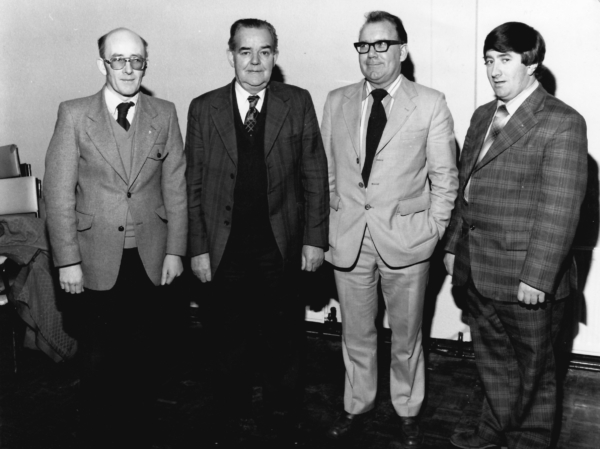 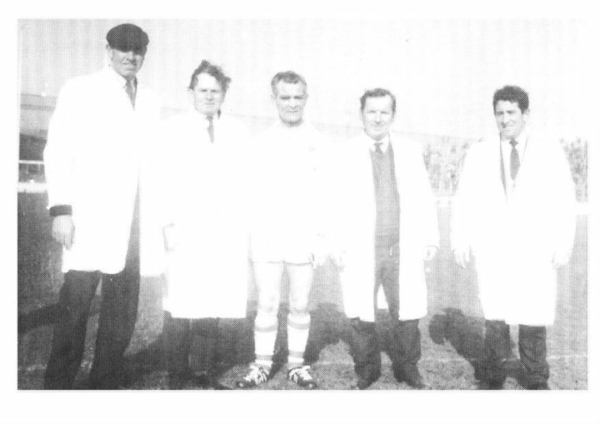