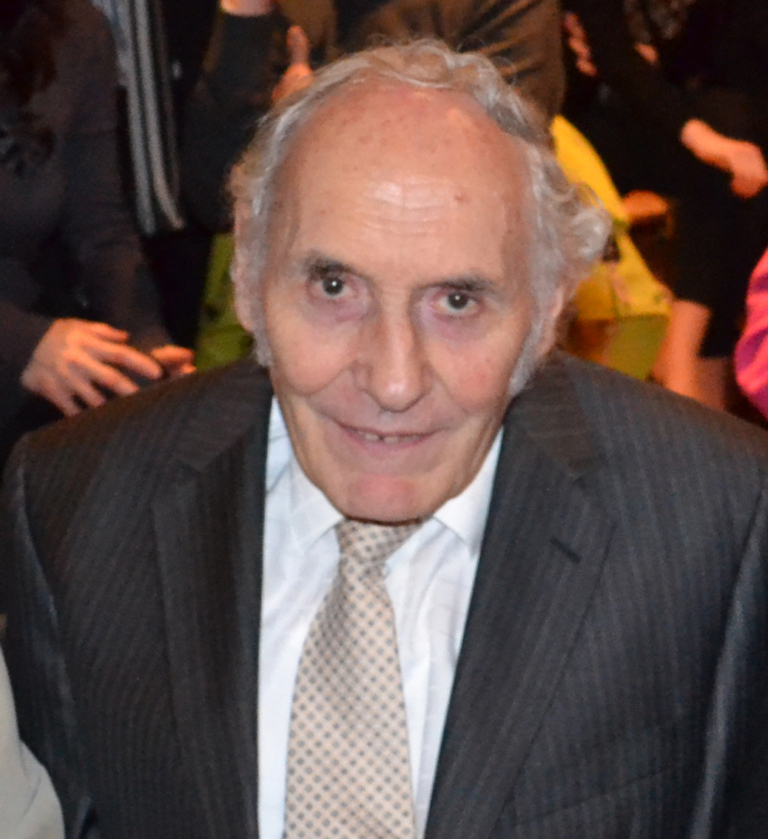 The Executive Committee and members of St. Enda’s GAA regret to announce the passing of our long serving handball stalwart John Smith.

A renowned Gael, John (82) was well known throughout the country for his love of Irish culture, our music, our language and our games, but he was particularly fond of the game of handball and for many years held various administrative positions at club and county level as he strove to promote the game.

A true gentleman, he held the position of Handball Officer at St. Enda’s for many years and was also, until recent times, an active member of our Scór Quiz teams where he won a Tyrone title in 1993 alongside his son John (jun). John was recognised the length and breadth of the country and in 2009 he was honoured at national level when he was inducted into the Handball Hall of Fame.

Sympathy is extended to his wife Pearl, sons and daughters Peter, Meabh, Johnny, Aoife, Joel, Mary Clare and Conn, his sisters Majella (Loreto Order) and Kay McGerty and wide family circle including his grandchildren who are members of our youth teams and his son in law, Kieran Moloney who is a coach with our youth hurling and camogie teams. John’s son’s Johnny and Conn also played an active role as youth hurlers with St. Enda’s in earlier years.

His remains will repose at his family home at 25 Tirquin Road, Killyclogher on Sunday and Monday and Requiem Mass will take place on Tuesday (15th Dec) at 2pm in St. Mary’s Church, Killyclogher. 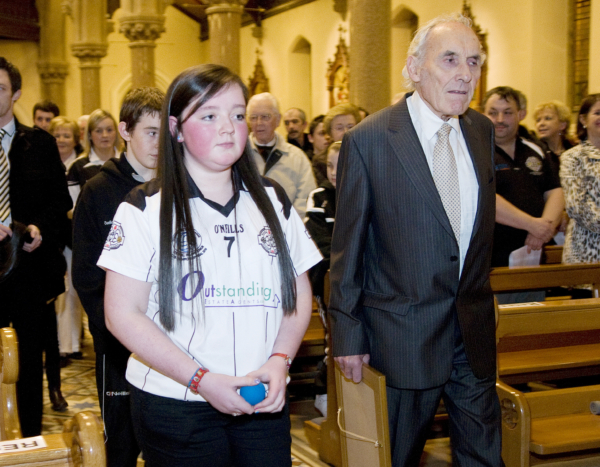 The late John Smith, pictured in 2012 at our 80th Anniversary Mass where he represented the game of handball in our Offertory Procession