By Kristina Wed 6th May 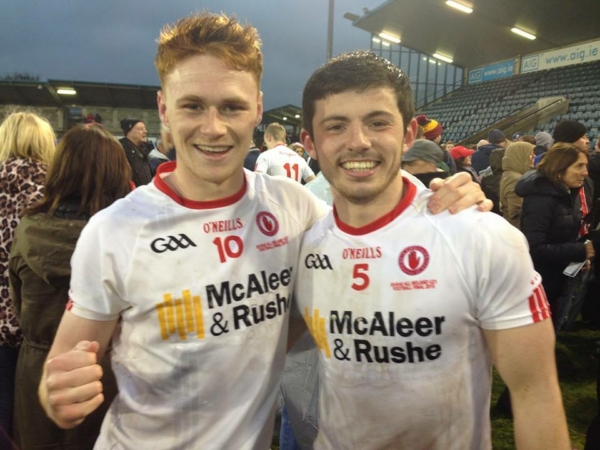 Congratulations to Conor Meyler, Ciaran McLaughlin and Tyrone U21s on a great win in the All-Ireland final last Sunday in Dublin. Also a congratulations to Des Maginness who was a member of the backroom staff.

Barry McGinn shored up the defence while Ciaran McBride played at full-forward to win the All-Ireland for the first time in 1991. In 1992 Ciaran picked up his second All-Ireland title while Tony McGinn (who played at full-back in the 1990 final with Barry) and Gareth earned their first winners medal.

Joe McMahon who won an Ulster medal for Tyrone U21s in 2002 was also a member of the 2003 team which reached the All-Ireland final. In earlier years, Hugh Crawford, Paddy McMahon and A. Donaghy won provincial medals with the 1972 team and in 1973 Liam Turbett, Hugh Crawford and Oliver O’Neill also won Ulster medals.

Following on from the magnificent All-Ireland win for Conor and Ciaran, two more St. Enda’s players enjoyed success with Tyrone on Monday when Liam Flanagan and Ciaran Lagan won Ulster Minor Hurling League medals with Tyrone minor hurlers after they defeated Cavan in the Ulster Shield final, 2-16 to 3-6. Congratulations boys. 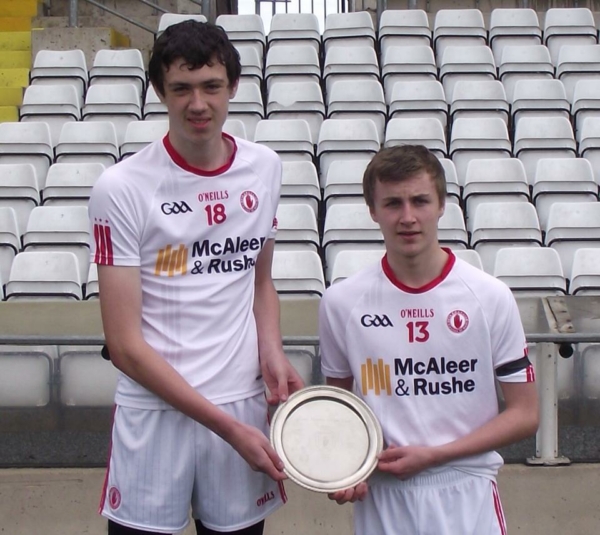