Home » Double win for Seniors and Reserves in League

Double win for Seniors and Reserves in League 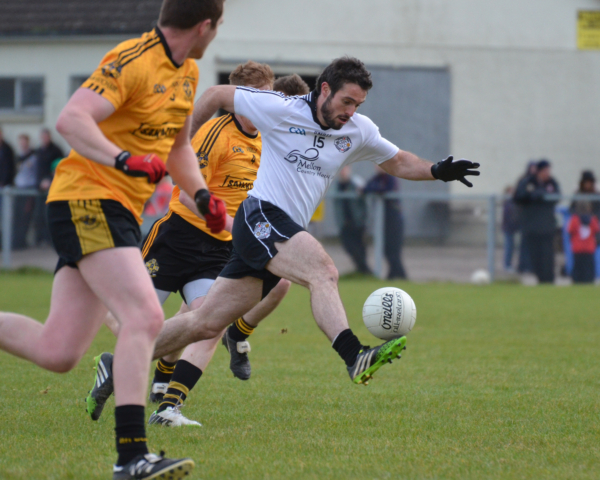 The club’s Seniors and Reserves got their 2015 Division One League campaign off to the perfect start last Saturday with wins over Augher.

St. Enda’s Reserves began the defence of their Division One league title with a comprehensive win over Augher on Saturday with two first half goals from Paddy Doherty setting up for a 2-8 to 0-1 lead at half time. Final result – St. Enda’s 4-16, Augher 0-3. 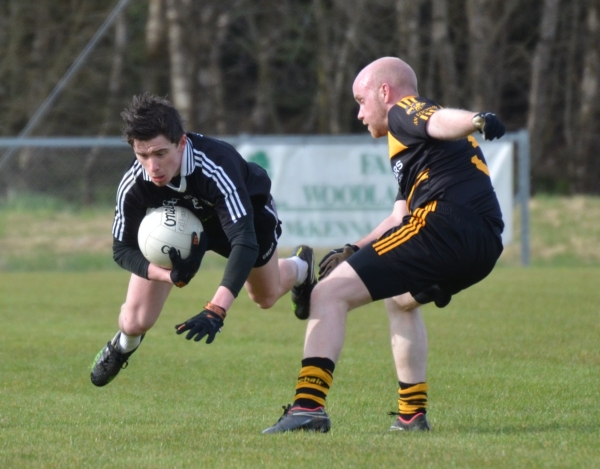 Mickey Gallagher helps St. Enda’s Reserves get the defence of their Division One league title off to a flyer at Augher. More Reserve game photos in our Photo Gallery