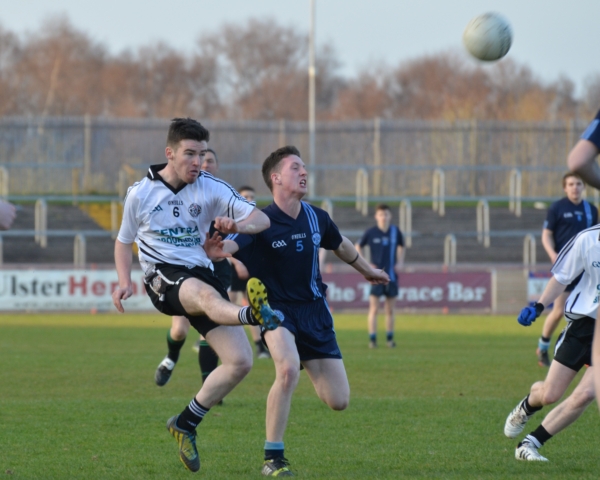 St. Enda’s and Cappagh minors were busy in league action on Tuesday. In Healy Park, both sides played out a 0-8 to 1-5 draw in their Grade 1B clash with Cappagh’s goal coming early in the first half. Over in Ballinamullan our Devs lost to the home side in a high scoring Grade 3B affair, the game ending on a 5-17 to 2-12 scoreline. See further photos here. 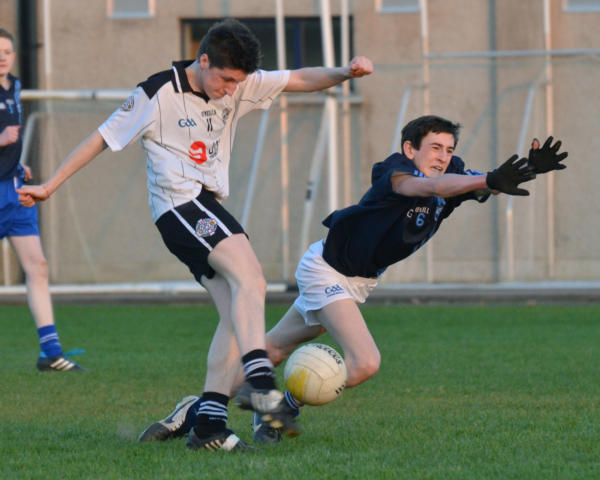 Action from the Grade 3B Minor league game between St. Enda’s Devs and Cappagh in Ballinamullan on Tuesday evening.