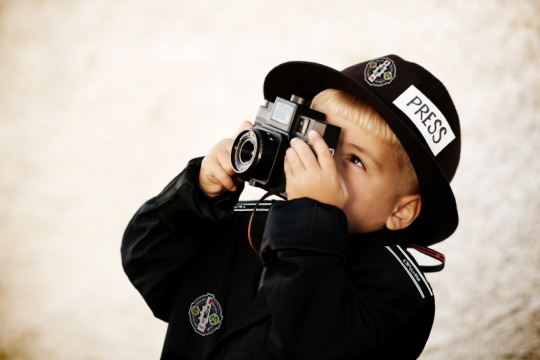 Scór finalists – Congratulations to seven of the ten Scor semi final acts have progressed to the Tyrone County Final, which will be held on Sunday 22nd February, at 3pm in Coalisland. Well done to all involved and keep the date free for the final to show your support for our County finalists. Hard luck to our three other semi finalists who missed out, Kerri-Anne O’Hagan and Eolann Duffy in Solo Singing and our girls ballad group.

Hurling blitz – Well done to all the youth hurlers who took part in Tyrone and Ulster indoor blitzes last Saturday. 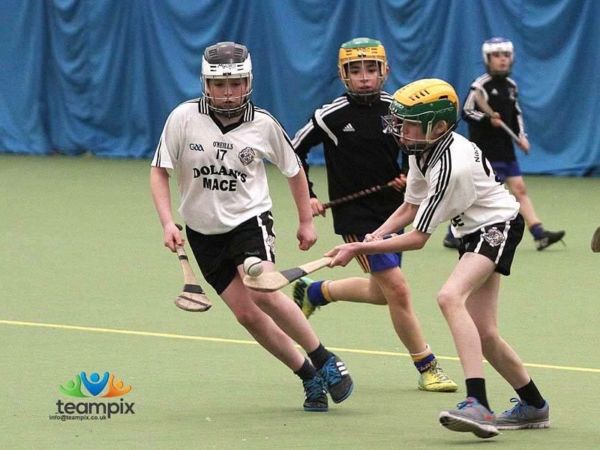 Hurling/camogie coaching – Coaching for U12 hurlers and U8, U10 and U12 Camogie will continue in Omagh Leisure Centre this evening (Thurs) from 6-7pm. Newcomers welcome. Sessions cost £2. 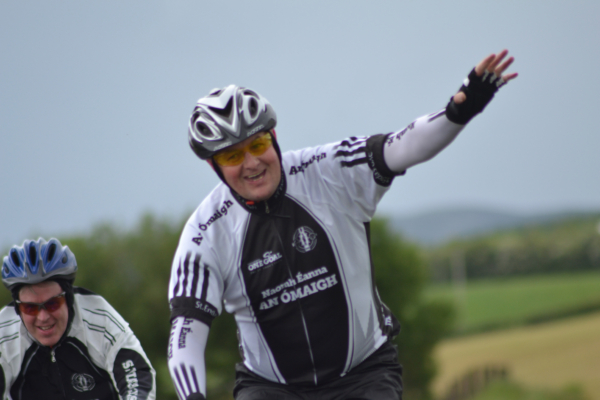 Cycle training – Plans are currently underway for a summer fund raising cycle, details will be announced shortly. In the meantime, anyone wishing to take part in our weekly group cycle should meet at Fireagh Picnic area on Clanabogan Road this Sunday morning at 10.30am.

NHL game – Healy Park will host a National Hurling League game between Tyrone and Monaghan this Sunday at 2pm. All stewards should report for duty by 12.30.

Refreshments – The club would to thank Mark and Joan Poyntz for the refreshments for last weekend’s minor challenge game.

Sympathy – Sympathy is extended to the McGrath and Campbell families on the death of Mrs Rose McGrath, formerly of Gortrush Park, and also to the Dromore club and to the extented Breen Family on the death of Canon Tom Breen, a frequent and welcome visitor at Healy Park. Ar dheis De go raibh a anam.