The Executive Committee and members of St. Enda’s regret to announce the untimely passing of Damian Turbitt. Aged 58, Damian passed away peacefully in the early hours of Saturday morning following a short illness. 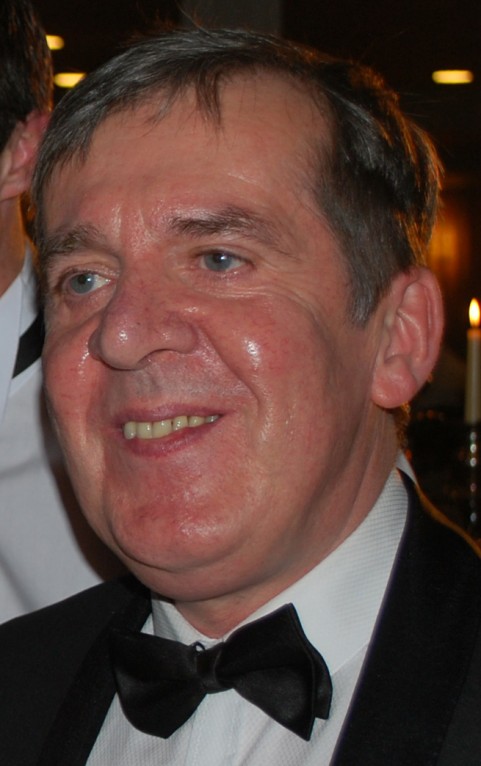 He was a long time stalwart of St. Enda’s and was a leading member of our Scór dancing teams for several decades. Indeed he holds the distinction of bringing St. Enda’s its first ever All-Ireland dancing title in Scór back in 1973 when he won Tyrone, Ulster and All-Ireland honours in the solo dancing category.

Since then he helped the club pick up many more titles in Ceili and Set dancing.

Damian attended the club’s 80th Gala dinner in Bundoran last November and was a very popular and highly regarded member.

Reposing at his Dublin Road home, Requiem Mass will be held on Monday at 1pm in the Sacred Heart Church. Club members will form a guard of honour following the funeral and all members are encouraged to wear their club colours in tribute to Damian.

We extend our deepest sympathy to Damian’s family and friends at this very sad time.