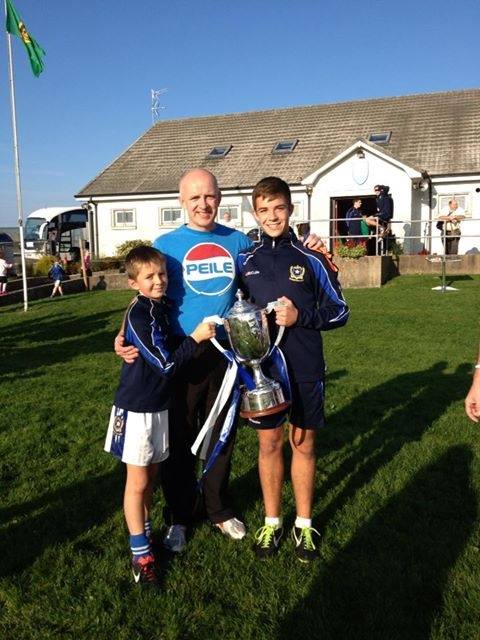 A former dual star with St. Enda’s, Carl picked up numerous youth medals in hurling and football and was centre half back on the senior football team which lost the senior championship final to Ardboe in 1998.

He has been manager of the St. Gall’s team for the past two years.